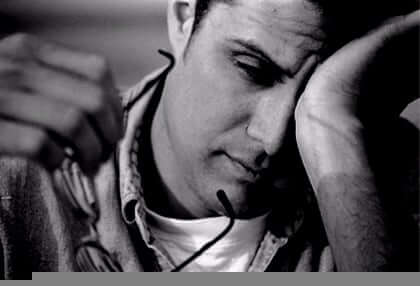 According to data compiled by the Australian Bureau of Statistics, 21 percent (2.2 million) are working more hours than they should be ( on average 46.9 hours a week).  Of these over-workers, majority is likely to be males between the ages 35-64, who have high-income professions such as lawyers or doctors. Over- working can often lead to fatigue

This is a contrast to the 1.4 million workers, or 14 percent of the workforce, who desire more hours at work.  Being over-employed seems to correlate with age, since it appears the likelihood seems to increase as one gets older.

53 percent of over-employed workers were more likely to desire less hours of work because of family concerns, while almost a quarter wanted less hours for work and recreation.The report also states that the number of work related deaths rose in 2008-2009, however the number of occupational health and safety deaths have fallen since.