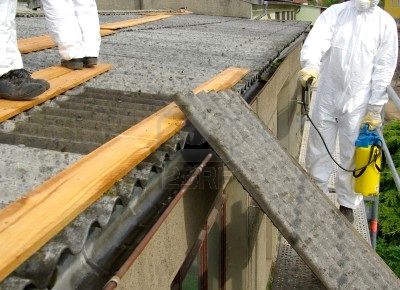 Regardless of the community efforts to prevent the demolition of a closed down kindergarten building, the demolition has since been prohibited amidst asbestos fears.

WorkSafe has stated that the demolition work will be held up until trained asbestos specialists removed the asbestos in the building.

WorkSafe is also awaiting a proper demolition plan since there was a problem with the electrical testing conducted by contractors. The council also stated that they will ensure that all safety precautions are made within the work site. The site will remain closed until the council has deemed the site safe and all the requirements are adhered to in a satisfactory manner.