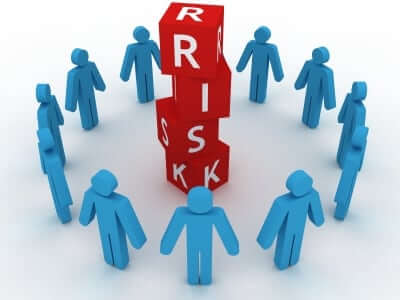 There is a struggle underway in trying to discover new and original ways of lowering the amount of occupational health and safety risks for paramedics.

According to the Department of Community Safety; a paramedic received a abrasion on the head after a nine-year-old kicked him while he was treating a 21 year-old skateboarder.

The DCS has stated that there has been a rise in paramedic attacks. In 2008-09 there was 107 attacks. In the last 2 years the attacks have increased to 229.

While the assaults are rarely committed by children, the number of cases is consistently increasing.

The department has expressed disappointment in the fact that despite being one of the most trusted professions, these paramedics have to be concerned about their own safety.