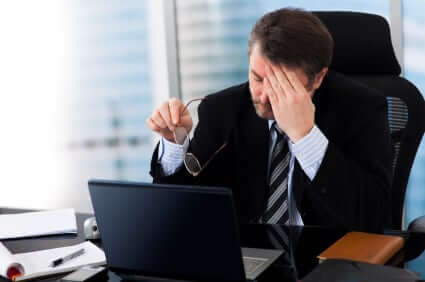 The Construction Forestry Mining and Energy Union has alleged that the government of Queensland has collapsed to the pressures of BHP Billiton and has subsequently opted to leave out the dangers of fatigue in the safety guidance for the mining industry. The union stated that the governments adherence to BHP wishes has lead to the abandonment of the plans to minimize the risk workers face when working continuous 12-hour shifts and then traveling long distances to get home

There has been ample concern within the coalmining industry over the risky commute to work. The government has still not taken action regarding the  24-recommendations that a coroner made in a report following three fatigue-related deaths of commuting coalminers.

An example of one of the recommendations is for the government to implement a succinct definition of a safe level of fatigue.

A union safety officer has stated that he was aware of several coalminers who had died on highways as well as over 20 car accidents. Miners in the area often drive up to two hours a day on top of working a 12-hour shift. Others have even reported longer commutes.

The company that operates the mining facility claims to have various initatives to minimize the risk of workplace fatigue. Some sites have allegedly provided ‘napping sites’ for workers to use prior to driving home or before a shift.The union has continued to push for an industry standard (for fatigue levels) however, the company has no heeded their suggestions.