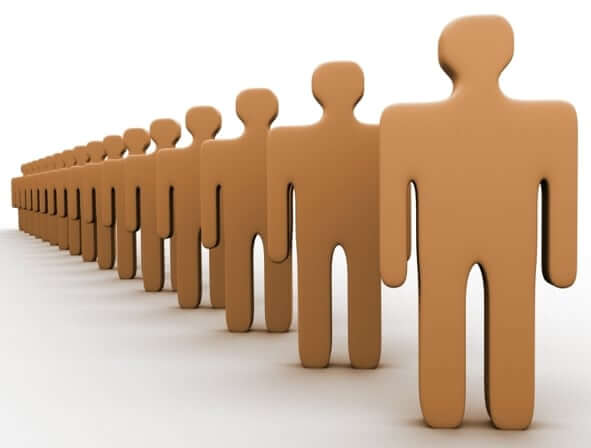 oberta Barnettt,a former policewoman has been granted over $100,000 after she complained of bullying while being a policewoman.. The Policewoman was bullied following a incident in which she refused the advances of a senior female officer.

Work Health Court had previously determined that  Barnett had been mentally injured from her experiences at work and had faced excessive punitive action from her female senior staff sergeant.Barnett faced dismissal in 2008 after she remaining on sick leave for an extended period of time.She will now receive over 90 thousand dollars in compensation for lost income. She will also receive funds to cover her medical costs.