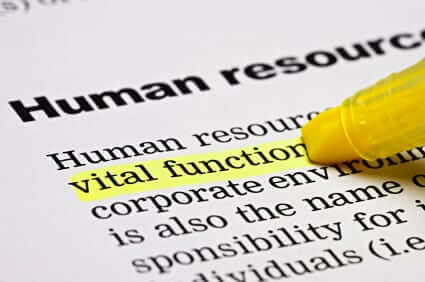 Tragically, a teenage plumbing apprentice took his own life last year after allegedly being harassed and tormented at his workplace. This has lead to the prosecution of MRAEL Pty Ltd and a Whitsunday for failing to ensure a safe workplace which includes Human Resource issues such as harassment .

The company the teen worked for is apparently trying to challenge the charges after arguing that the laying of the charges occurred outside a 12-month statutory period allowed by law.

The Company’s  (Paul Smith Contracting) attorney, Paddy Cullinane said the Workplace Health and Safety Act required a company to be charged with an offence within one year of the charge of the alleged offence or six months after the employer is made aware of the offense

The teen last worked at Paul Smith Contracting in April 08,2010 and filed a complaint on April 11. Sadly he committed suicide on April 17.

One of Queensland’s most renowned lawyers Senior Counsel Michael Byrne flew to Mackay to argue the case for the Division of Workplace Health and Safety.

Byrne said the complaint was not the death of the youth but that that the employer had no system in place to deal with harassment or ill treatment of children in their workplace.