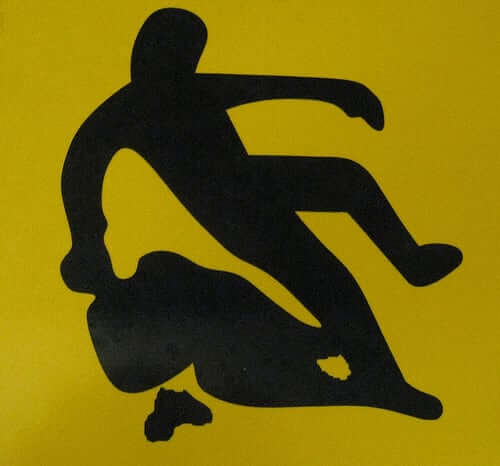 Since 2006, Hobsons Bay has accumulated the second highest number of occupational health and safety cases in the Western region. It was a close second to Wyndham.

Currently WorkSafe is at work to ensure that safety improvements be met prior to inspection. This comes following news that Victoria was home to the safest workplaces in all of Australia.The new WorkSafe campaign “Any Day Now” commenced last night and has arrived following the Government’s yearly report regarding work-safety incidents.In Hobsons Bay, 4681 claims were made, with the total payout from July 2006 to June 2011 exceeding $100 million.

Despite having more WorkSafe claims, Wyndham has paid out approximately $96 million in compensation.The only injuries recorded in these statistics are injuries that required the worker to be off work for 10 or more days, or those who had treatment which costs more than $580.Overall, there were 17,720 claims in Western Australia, and a total payout in excess of $366 million.

According to the report, Victoria boasts the lowest number of injuries per-thousand workers out of every state.