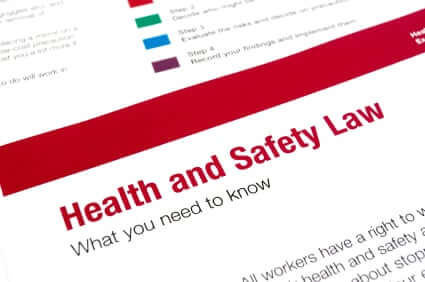 A prostitute in Melbourne has sued the brothel she worked at after being assaulted and having a gun pulled on her. The event took place when the woman refused to have unprotected sex with a customer who then attacked her and attempted to rape her. The woman has since been diagnosed with post-traumatic stress disorder in addition to the physical injuries she sustained.

The unidentified woman finally escaped but only after the customer threatened her life while wielding a gun. The man allegedly pointed at the woman’s head said he could do anything he’d like to her and there wasn’t anyone to stop him. The woman blames the lack of security and occupational health and safety precautions at the brothel she works at. According to the woman, the brothel allows customers to have unprotected sex with the workers. Despite winning a claim for the attack on her, she is now discussing the possibility of suing her former employer for the permanent harm she received working at the brothel.