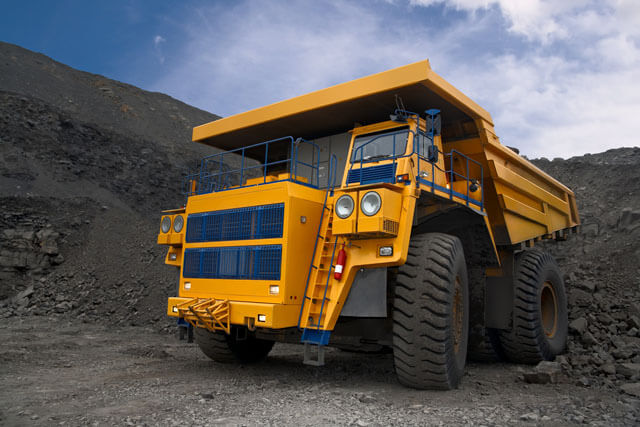 Are we forgetting about the ‘health’ in work health & safety (WHS) legislation compliance?
Well one company is trying to address this, BHP Billiton (BHPB) claims in its recently released 2013 sustainability report, that it can partly attribute a reduction in workers’ exposure to carcinogens & airborne contaminants to establishing its own occupational exposure limits (OEL) when regulatory limits are inadequate. This could no doubt be the case in many developing countries the big miner operates in but has not always been the case in Australia which will we will discuss later.

The mining giant has nearly 50,000 employees and 80,000 contractors in 26 countries. Their TRIFR fell by 2%, from 4.7/million hours worked in 2011-12 to 4.6 by June this year. Three BHPB workers died on the job in 2012-13, which prompted the suggestion that lowering injury rates alone will not prevent fatalities. This is something well known in incident prevention circles in that in organisations with well developed WHS management systems we are able to sustainably reduce injuries but not fatalities, often traced back to failures in basic risk management of these fatality risks. BHBP suggest they focus on improving their workplaces, using the recognised hierarchy of controls & work practices to minimise the reliance on personal protective equipment (PPE), which they provide to workers as required. A just approach but also one that is required by our WHS legislation in Australia, anyway.

According to the 2013 BHBP report, the life-altering disabilities that can result from chronic exposure to health risks are equally serious as acute type injuries. The health risks faced by BHPB workers include fatigue, & occupational exposure (OE) to noise, silica, manganese, diesel exhaust particulates, fluorides, coal tar pitch, nickel & sulphuric acid mist. In a paper presented at the Queensland Resources Conference in 2006, Jack Farry, the senior Occupational Hygiene & Health adviser at the BHPB Mitsubishi Alliance mine suggested that prior to 2004, BHPB health exposure assessments had been ad hoc & usually driven by legitimate worker complaints about noisy or dusty conditions. This is despite the fact that these types of assessments were required under WHS legislation. During the FY2013, as required by Australian WHS legislation, BHPB will require all operations to maintain an exposure risk profile of agents that are harmful to workers, & identify the need for controls & medical surveillance programs. If a potential exposure to harmful agents exceeds 50% of the OEL, medical surveillance is required to be implemented over & above any laws of the operating country to identify potential illness or health effects at an early stage & to provide feedback as to whether the OE controls in place are functioning as designed. In addition they will;

This is not an exercise in bashing BHPB or any other company but it is about determining the reasons why we don’t comply with legislative requirements until we have a history of actual illnesses (which can take a long time) or effectively manage OE risk when it is not legally required but it makes good business practice to do so?

Article by Julie Armour at WorkingArmour.com.au