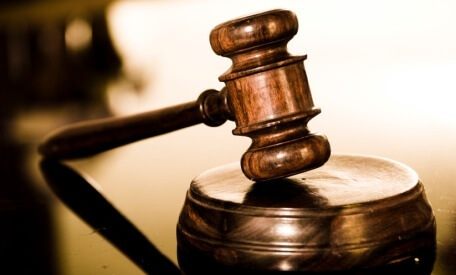 An exploded tanker that caused two occupational health and safety deaths has resulted in charges being laid on two companies.

As a result of failing to provide and uphold a safe work environment which directly caused the death of two workers; Baker Hughes Australia and Oilfields Transport Services have been charged.

Leon Mobbs and Geoff Lucas died in 2008 when emptying a load of barite powder, the tanker exploded and killed them.Workers allegedly encountered problems when the powder (that was too moist) clogged the tanker. The men attempted to empty the tankers into the silos.

While allegedly depressurising the tanker, the inside was manually scraped down and then re-pressurised in order remove the powder. Upon doing this the tanker exploded which resulted in the deaths of both Mobbs and Lucas. The case is scheduled to appear in the Broome Magistrates Court in January 2012.