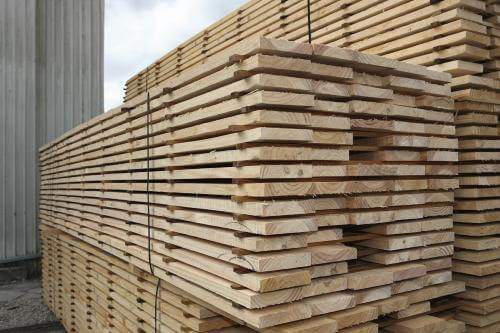 A Lumber industry worker died as a result of a falling tree yesterday. Paramedics reached notified of the incident but the man had died at the scene.  Police allege that the man had  just chopped one tree when another fell on top of him. The killing tree fell when it was hit by a reversing bulldozer.

WorkSafe has sent three inspectors from Geelong to investigate the site.Colac Otwar Shire deputy mayor Lyn Russel has indicated that the death of the forestry worker would have an impact on the community.

She believes that the small town will pull together in reaction to the incident since the people tend to work hard and support each other. Only about 100 to 150 people live in the small Gellibrand community with many of the residents employed by the logging industry.

According to Russel, the incident could have occurred when they were felling or loading, but it remains uncertain.

Currently, details are still being pieced together in order to determine who, and what, was involved.

This is the ninth occupational health and safety death in approximately three weeks and the 25th for the entire year. Many of the incidents are still under investigation and have mostly occurred during regular, routine jobs. WorkSafe officials have warned of the pressures of working during this busy and pressure filled time of the year