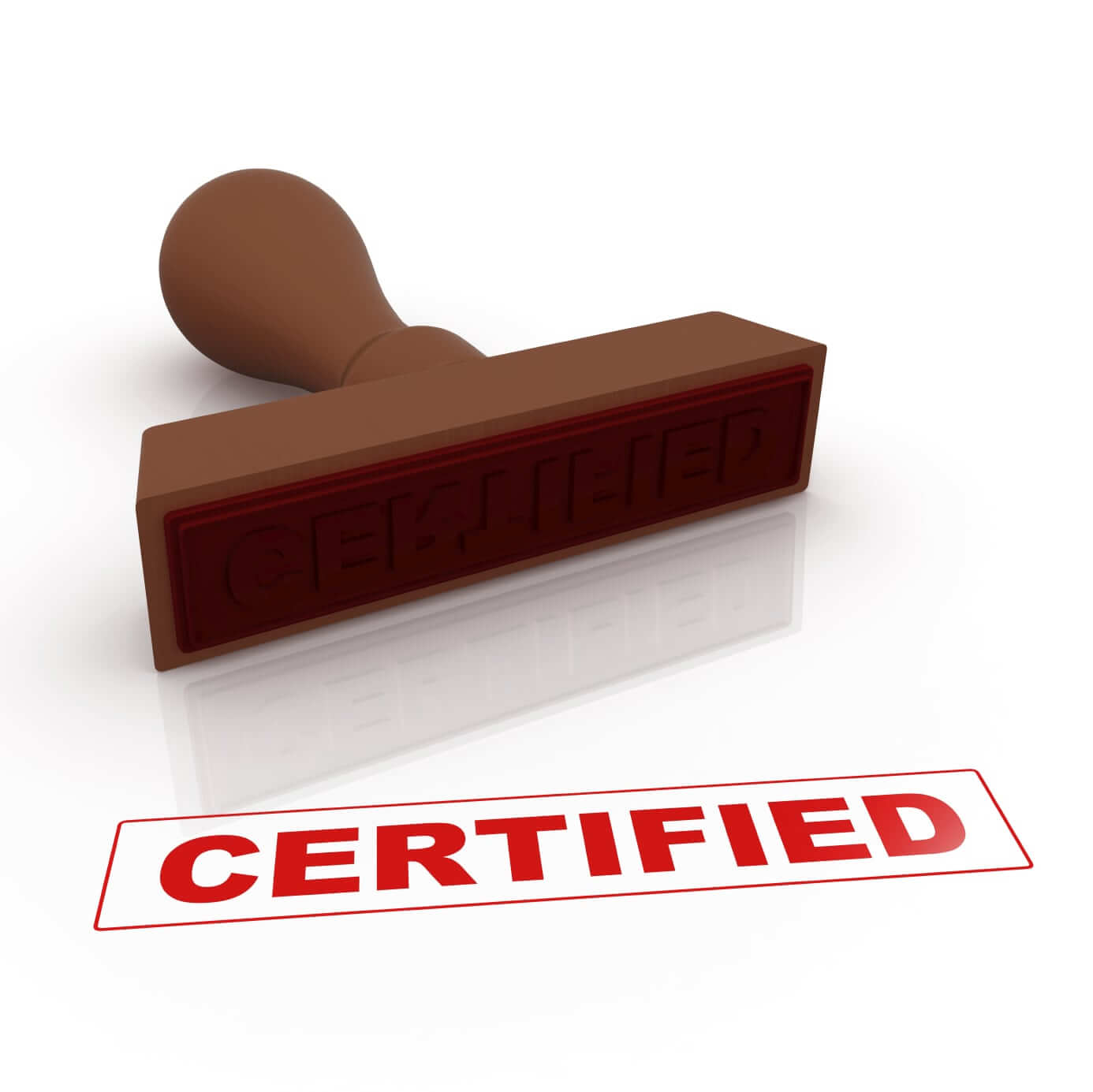 A man has died following his attempt to collect samples in a sewage tank. The middle-age lab technician disappeared after he was last seen carrying out the routine sampling.  Melbourne Water went to the site and spent hours  draining the tank, where they eventually discovered the man’s body. It is believed he fell in to the tank and subsequently died. Most of his equipment was found nearby.

His dead is the sixth occupational health and safety death in the last 11 days. Worksafe visited the scene while divers searched for the man’s body.Earlier this week a young man from Craigiburn died at the hands of a 150-kg piece of machinery struck him while he was at a boat manufacturing business.

WorkSafe executive director stated that the deaths indicated the need to remember how important occupational health and safety was  for many industries at this time —their busiest time of the year. Other workplace incidents that have occurred was the killing of a 73-year old farmer when gored by a bull, the  death of a man from a  fallen cherry picker, and the death of another man caused by a crushed vehicle at a factory.

21 workplace deaths are said to have occurred this year.