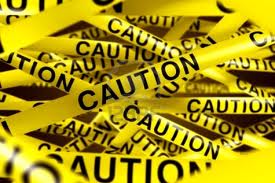 A man in his seventies has died after accidentally being struck by a reversing skid-steet loader.

A spokesperson for the police stated that the man was run over by the loader in a carpark, around noon   The machine was being used to do work at parkland near a shopping centre, where the man was hit. The man was taken to hospital with severe  injuries  but the situation did not initially seem to be life threatening.

WorkSafe has sent inspectors to investigate the cause of the accident, and to interview witnesses of incident.WorkSafe WA commissioner stated that any work-related death is tragic, and he offered his condolences to the man’s family.

The circumstances are still unclear, therefore investigations by WorkSafe will continue.