A Medical panel, WorkCover, was established with the purpose of investigating occupational health and safety cases but has since been denied of its power. 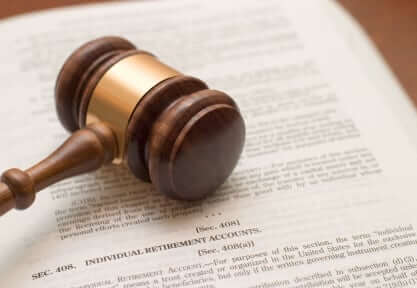 The Full Court of the Supreme Court has ruled that the WorkCover panel does not have the power to completely deny injured workers their compensation. The Full Court reached a decision of 2-1 , that stated that the Workers Compensation Tribunal is the only institution that can resolve injury claims upon hearing all sides of evidence.
Unions who have petitioned for the panel to be abolished since its introduction in 2008, have welcomed the court’s decision. Lawyer, Stephen Dolphin implied that the panel negatively affects its most susceptible people; the injured workers.

It is said that the Full Court’s decision is a major blow to the panel that attempted to commandeer the court system.
When the government changed WorkCover’s legislation in 2008, many people complained that the laws were unconstitutional, since injured workers were denied the right to legal council and the right to appeal.

Now, because of the Full Court’s decision, the panel can only give an opinion regarding injured workers claims and the Tribunal did not have to accept the suggestion.
SA Union has stated that the panel should be abolished and the money should be used to train injured workers so they can return to work sooner.