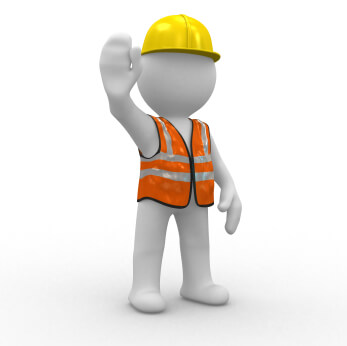 It has been a month since the Baillieu government declared that it would cut $471 million out of  WorkSafe throughout the next four years in order to keep the state’s budget in a surplus.Greg Tweedly,WorkSafe chief executive for the past nine years,  announced recently that he would not be seeking a  new contract when his current one had expired.

This announcement was made a month after it was declared that almost half of a billion dollars would be cut from Victoria’s occupational health and safety insurance and subsequently funnelled into general revenue.A spokeswoman for the state government stated the resignation was not linked to the budget cuts– rather, it was  a personal choice by Mr.Tweedly.

The budget changes are expected to cut thousands of state public sector jobs, while also charging all motorists with a 35$ increase in registration fees.

WorkSafe is funded by employers via premiums to insure people against accidents. As per the changes announced in December, half of the organisations profits will be handed over to the Treasury until at least 2014/2015.The Opposition has probed what the effects of Mr.Tweedly’s parting would mean for WorkSafe.

Opposition finance spokesman,Robin Scott stated that Tweedly’s departure would result in an even greater difficulty in recovery of the half-billion dollars being stripped from WorkSafe.Tweedly stated that he will endeavour to spend time overseas with his family and friends and eventually seek new challenges later in the year.