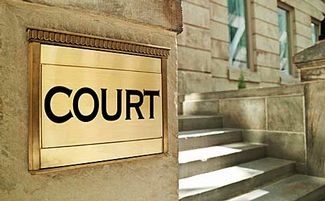 The court has discovered that the Melbourne amputee who received $112,000 for being confined to a wheelchair, was in fact coaching a basketball team and running a football club canteen.

Rita Mercuri’s left leg was amputated below the knee over two decades ago, after a workplace accident in 1985. Since the accident she has received weekly benefits but after 2008 she began claiming 24-hour assistance from carers. She also reportedly informed doctors that she was wheelchair-bound and required to endless care and was not able to maintain her hygiene or use the toilet independently.

Video surveillance surfaced that showed her both driving and walking.