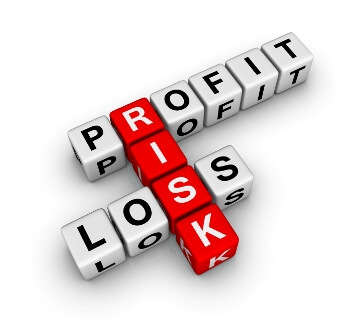 WorkSafe ACT has once again issued a stop work order for part of Caberra’ Cotter Dam construction site because of concerns with safety.Over 20 serious safety issues have been cited since work commenced on the Cotter Dam enlargement project.

Canberra’s water authority ACTEW is enlarging the capacity of the reservoir by 74 gigalitres.

Throughout the week other issues have occurred such as when workers drilling near a crane mistakenly severed the cable while the power was on. These incidents have prompted a prohibition notice.

ACT Work Safety Commissioner Mark McCabe stated that the workers are luckily the accidents were not fatal as the incidents posed serious risks.McCabe stated that he requested investigators to advise him on whether there has been a breach of Work Health and Safety Law that should be referred to the DPP.

Another incident occurred that involved a bolt coming off of the lower section of a crane, compromising its entire structure. Dean Hall from The CFMEU stated that the incident could have seriously and realistically lead to the crane falling down. Hall claims that inadequate bolts are being used to hold the cranes together and thus need investigation.

McCabe stated that he does not believe the incidents were isolated.

Hall stated that there have also been serious issues with communication on the site. Safety concerns raised by workers on the ground have apparently been lost in middle management on their way to upper management.