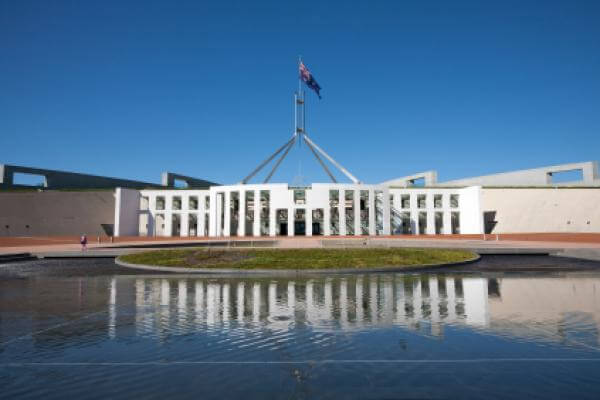 Minister for Finance and Services,Greg Pearce announced plans to fast track vital reforms that are needed in WorkCover and the Compensation Authorities. This announcement comes after both Greg McCarthy and CEO Lisa Hunt resigned from their positions.

Pearce stated that his belief that when one considers the current “untenable” scheme of WorkCover, coupled with a growing deficit; it is clear that WorkCover must be reformed.

McCarthy and Hunt allegedly both supported a need for reforms and now the government has decided to move ahead with new reforms under new leadership.

The OHS Harmonisation reforms will be fast-tracked with Deputy Chair, Nicholas Whitlam, and current Chief Financial Officer, Julie Newman. Until replacements are appointed, Newman will be acting as CEO, and Whitlam as Chair. McCarthy has throughout the years, developed various reform options, one of which is the merging of WorkCover and four other compensation authorities; the Motor Accidents Authority, Dust and Diseases Tribunal, Sporting Injuries Committee and Lifetime Care and Support Authority. McCarthy believed the merger of these organisations would be the most economically viable way of ensuring savings.

McCarthy was a vital member of the Board of WorkCover for ten years, where he reportedly worked tirelessly on developing reforms to improve the scheme of WorkCover.

Hunt was CEO since 2010, where she was instrumental in pushing for changes in the workplace by implementing a new Work, Health and Safety regime.