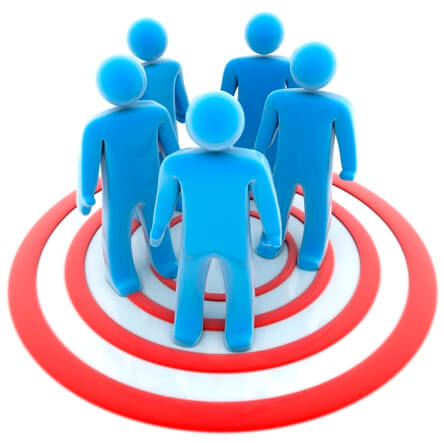 Owners of the two largest cattle transportation businesses in West Australia have demanded that inquiry be launched into why Main Roads tried to compel the company to put modified, unsafe semitrailers on the road.

The appeal judgement handled by the District court  ruled that the result could have been “catastrophic”.

Operating the fully loaded semitrailers could cause the driver to lose control, crash and subsequently cause injury or death to the driver and people in other vehicles according to Comissioner Michael Gething.

This ruling commences a three and half yearlong battle between managing director John Mitchell and Main Roads and the director-general of the Department of Transport.

Mitchell stated that the costs have not simply been monetary since his reputation and credibility have been severely damaged.

Mitchell wants the Minister for Transport to investigate wh Main Roads tried to force the company into doing this and why heavy vehicle appears to be put last in what appears to be a campaign against them.

The issue at hand was involving B-doubles, which are two trailers that weigh about 70.5 tonnes when fully loaded with cattle.

Prior to 2002, Mitchelle built eight B-doubles at a length of about 20m of internal deck space.

The rules were then changed which subsequently restricted B-doubles to 18.8m but Main Roads approved permits to the company to continue running the units.

Each unit costs approximately $280,000 each, and Mitchelle intended to run his B-doubles until June 2017, however in 2008 Main Roads insisted that Mitchell modified his B-doubles by building a partition in the front unit. This is intended to restrict the overall length of the unit to 18.5 m deck space.

Mitchell denied their demands since he alleges that it would render the rigs unsafe because of the way the load would be distributed.