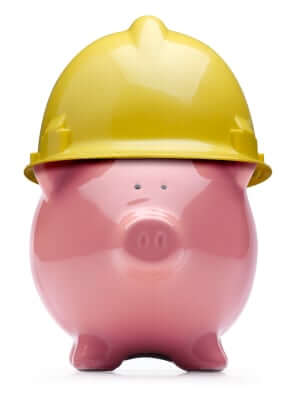 WorkSafe Victoria is hopeful that the end of 2012 will be safer as compared to the “catastrophic” level of incidents last Christmas.

Leading up to last Christmas, seven people died in less than two weeks, fortunately this year’s results have been better.

This year approximately 14 people have died in the workplace, two less fatal incidents than the same time last year.

In the lead up to Christmas last year seven people died at work in less than a fortnight, but so far 2012 results have been better.

So far this year 14 people have died at work, two less than the same time last year, according to Fairfax Media

November and December are notorious for their typically higher level of workplace fatalities with over 26 deaths in the last 5 years within these two months.

“Organisations rushing to finish jobs before their summer break and peak periods for the farming sector can mean that corners are cut and safety becomes less of a priority,” he said.

“It can be a lethal combination and it only takes a moment’s inattention for tragedy to strike … Everyone should return home safe at the end of the day and when this doesn’t happen, it’s a tragedy for all involved.”

Forsyth indicated that most of the workplace deaths in 2012 involved people carrying out regular duties, and it wasn’t just workers with dangerous jobs that risked injury or death.