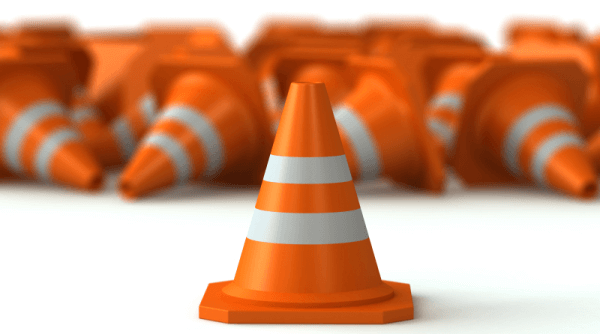 Attempting to climb into a moving truck is allegedly a contributor to the death of a senior man at Hepburn Springs, according to WorkSafe. Emergency crews reached to truck depot after reports came in alleging that the man was trapped.

Police reported that the man was in the yard when a semi-trailer rolled from where it was parked, pinning him against some machinery and then rolling on top of him.Over a dozen friends, family and workers spectated in shock, while emergency services attempted to free the man.

WorkSafe representative Michael Birt stated that the man was a self-employed owner-operator and had connected the prime mover to the loaded trailer before the accident occurred.

Investigators believe the truck’s trailer brakes were applied but not the handbrake, said Birt.

According to the investigators, it appears the truck began to roll forward, which triggered the man to attempt to get into the truck to apply the brakes. However, the man was unsuccessful and was unfortunately run over and crushed by the truck.

Birt stated that it is an important issue to ensure that brakes are applied. He continued by stating that attempting to enter a moving vehicle is a very high risk which they have seen with tractors and now trucks. This tragedy, according to Birt, should compel transport company operators to take extra caution around their trucks. Birt stated that this type of accident can happen to anyone at any time in the transport industry.