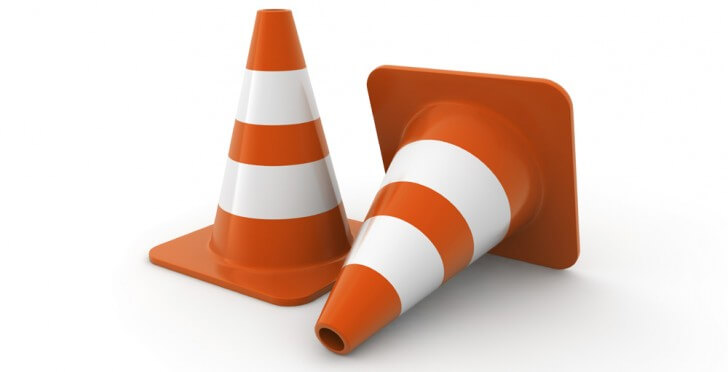 A legal loophole that left a man unable to access workers’ compensation despite losing his leg in a workplace accident will be amended by proposed new legislation.

Glenorchy man Anthony Young was denied workers’ compensation after a workplace accident at K&D Brickworks at New Town resulted resulted in the loss of his leg.

Mr Young was working  for two years at  brickworks but was technically contracted with a contracting company.

Mr O’Byrne said  the amendments to the Workers Rehabilitation and Compensation Act 1988  would render workers’ compensation rights to anyone on a sham contract.

“They extend the definition of ‘worker’ to ensure anyone on a sham contract has the same workers’ compensation rights as people on traditional contracts,” the minister said.

The new laws  are currently facing debate and review.