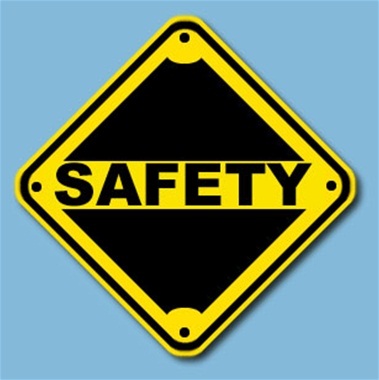 The recent death of an employee has caused a delay on construction at the Airport Link.While employees for Thiess John Holland have remained on the site, no work is currently scheduled.

His death has caused an uproar that has led to a ‘stop-work’ protest and march comprised of 500 employees. The protest is regarding concerns with occupational health and safety issues at the construction site.An anonymous worker has contacted the media and stated that almost 20 members of his team have suffered from chest infections because of inadequate ventilation.

Workers are reportedly meeting further in the week to discuss health and safety issues and the subsequent action that must be taken.Currently,The Electrical Trades Union is pursuing a comprehensive safety audit that could potentially delay construction for an extended period of time.