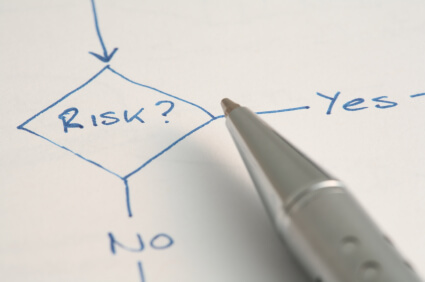 A worker who works with youth at the Magill Training Centre has reportedly suffered from a gash four inches deep at the backside of his head. This occupational health and safety injury was sustained during a riot at the centre.

The secretary for the Public Service Association said that the most seriously injured worker is fortunate not to have suffered more fatal injures.

The youth worker was purportedly hit in the ribs and upon falling to the ground, was then struck on the back of his head with a chair. The worker was then supposedly punched in the face until other staff members intervened.

Not only are several staff members injured, but also approximately $100,000 in damage was caused by the hours of violence.
The youth accused of the riot are all 15-years-old and have since appeared in the Adelaide Youth court. They are each being charged for three counts of aggravated assault causing bodily harm, among other charges.