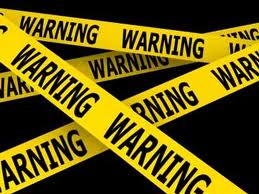 Businesses will be able to postpone implanting new occupational health and safety regulations, if the changes they have to make require a long period of time.  The extension will grant businesses 12 months until they have to implement.

Federal Workplace Relations Minister Chris Evans will declare publicly that Safe Work Australia has arrangements to assist businesses in the transition into the new system on January 1. Evans said the extension would be granted to businesses that have to fulfil the model regulations which subsequently would require the completion of several duties

Western Australia and Victoria are the only two states that haven’t yet signed off on the new OHS regulations which ultimately means they are at danger of not receiving several millions of dollars in Federal payments.

The federal government have promised up to 450 million dollars in rewards  to all states that agreed to the OHS laws and meet requirements on time.