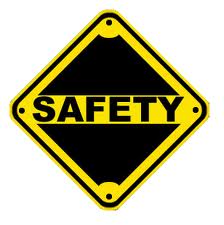 After successfully suing his own parents following a workplace injury, a man claims there aren’t any ill-feelings between him and his parents.

The mid-thirties man was granted $844,000 when he sued his family in the Supreme Court after he suffered devastating back injury. The incident occurred while he was operating a harvesting machine on their tobacco farm.

The court found that the  individual had contributed to his injury and thus he received reduced compensation. He received 70% less compensation, which left him $400,000 for his pain and suffering and almost four hundred and fifty thousand dollars for loss of income

Despite finding that his parents had in fact not been negligent, they had indeed breached occupational health and safety regulations.The man had previously been directed by doctors to cease his work on the farm when he suffered a back injury in a car accident eight years ago. The accident required him to receive spinal surgery.

Despite claiming there is no ill will between the parties, he intends on appealing the reduced compensation decision.