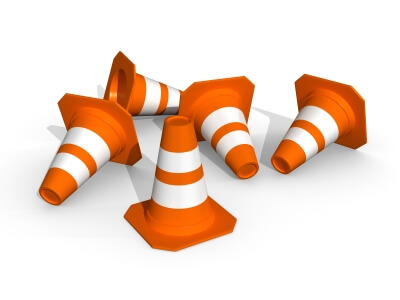 Lawyers claim that if the Supreme Court building were to be investigated by occupational health and safety inspectors, it would be condemned.The Law Society has requested that a 10-year plan be drafted that would layout plans to renovate and revamp the historic building. Premier Jay Weatherhill was the one explicitly called out in their request for these improvements on the building and on the entire Victoria Square precinct.

The president of the Society, Ralph Bonig stated that for over ten years, consecutive governments had ignored a desperate need for bigger courtrooms with disabled access, improved infrastructure (including modern audio/video equipment), and refurbished elevators that connect courtrooms to the basement cells.

Bonig stated that their Supreme Court is the worst of its kind in Australia, and continues to be embarrassment to the nation.The facilities throughout the building allegedly fail to comply with occupational health and safety regulations.  The Law Society stated their disappointment that some senior magistrates such as the Chief Justice are unable to attend proceedings at the court simply because they are confined to a wheel chair.

.Investigations will continue, and improvements are currently under consideration. Attorney General John Rau stated that he believes this to be an important issue since new facilities are required in order to meet current standards.