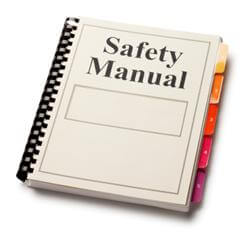 Since the assaults on workers in Darwin, The Miscellaneous Workers Union has stated that it is very concerned about the occupational health and  safety of detention workers. The union does not believe that the centre for detention workers, Serco, has the appropriate safety precautions in place for its staff members.

Two inmates will face charges in court for assault for assaulting numerous workers.The union has since stated that the incident is one, in a growing group of assaults that have been occurring to workers.The site is a safety concern for the union because of it risks the safety of not only workers but clients as well. Miscellaneous Workers Union continues to struggle to make light of the issue in order to prevent future assaults.

Workers were said to have sustained cuts and bruises after one of the detainees wielded a knife. The union wants to see an end to the assaults on the Serco employees and for safety to be a priority.