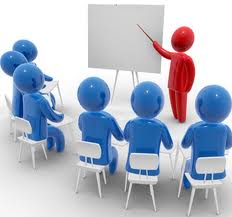 Union frontrunner  Joe McDonald has received a rejection on his permit to enter work areas. The decision was put forth by the WA Industrial Relations Commission.  Mcdonald is the head of the Construction,Forestry, Mining and Energy Union and was seeking the reassignment of his work permit.

Mcdonald relinquished his permit in 5 years ago when he was found guilty of criminal assault regarding an incident that occurred in 2002.

WAIRC declared that Mcdonald’s conduct since the incident has indicated that if he was granted permission for entry, that he would likely act improper manner that would hinder an employee or employer during their workday.

The Chamber of Commerce and Industry and the State Government and Master Builders association pressed for the refusal of Mcdonald’s permit.

The CCI was pleased with the decision, as they believe that workplaces should be free of heavy-handed union tactics.