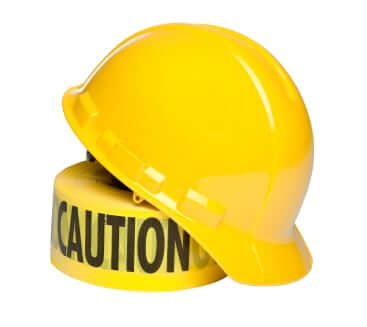 The national reforms for occupational health and safety laws have encountered another obstacle. Victoria is currently trying to get the reformed laws delayed for a full year.

Assistant Treasurer for VIC,Gordon Rich-Phillips has requested the delay due to the state’s belief that not enough time has been granted in order to properly assess the consequences of the reformed laws.Despite Victoria actually supporting the harmonization of the laws, they could not approve said laws until a proper benefit and costs projection was made.

Victoria is not the first one to speak against the implementation since Western Australia has also supported a delay.Other concerns with the laws are that they could make it more difficult to terminate employees found using drugs and alcohol at mine sites.

However, Resource Minister Peter Hatcher has stated that there would indeed be a nationally consistent drug and alcohol prevention approach (throughout the three mining states) that would increase the standards of safety for all mine workers.