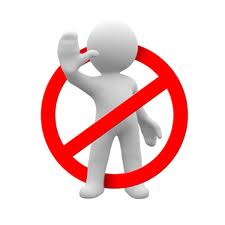 In 2007 three men suffered serious injuries after a one-tonne pallet fell on top of them. Recently, the two companies, Zac Pac and J.I.T Offset have been fined for $193,000 and ordered to pay legal costs for the injuries of the men .  Both companies operate in the same facility in Ingleburn Sydney.

The incident occurred when the three men were attempting to clean up fallen sheet metal until two and half pallets (weighing more than a tonne) fell onto all three of them.

An investigation by WorkCover determined that the safety precautions at the facility were insufficient and that this type of injury was predictable and preventable.