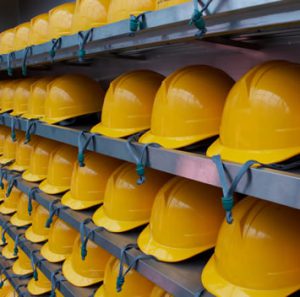 Work health and safety award season is heating up.

A number of businesses across Australia have been recognised for their commitment to work health and safety this month.

Attorney-General Jarrod Bleijie praised Frasers Livestock Transport for developing and building a new cross loading module, which is designed to reduce the risk of falling, tripping or coming into contact with livestock while on the job.

“The cross loading module incorporates a series of elevated platforms, over-trailer walkways and sliding gates and barriers that remove the need for the driver to work in, climb on or stand on the crate,” explained Mr Bleijie.

“Together with Mal, I commend these organisations for leading the way in designing and building a better safety culture across Queensland,” said Mr Bleijie.

“These awards are so important because they shine a light on businesses and individuals doing their very best to make their workplaces safer and healthier.”

Meanwhile, the finalists of the 2013 WorkSafe Victoria Awards have also been announced.

The 30 finalists have been narrowed down from an initial applicant pool of more than 320, and have each been recognised for showing outstanding commitment to generating strong health and safety cultures in the workplace.