The State’s transport safety regulator is seeking prosecution against RailCorp, for the death of a track worker who was struck by an oncoming train at Kogarah.

Tamati Grant, 59 was struck and killed by a train while attempting to avoid the southbound train from Hurstville on April 13,2010. 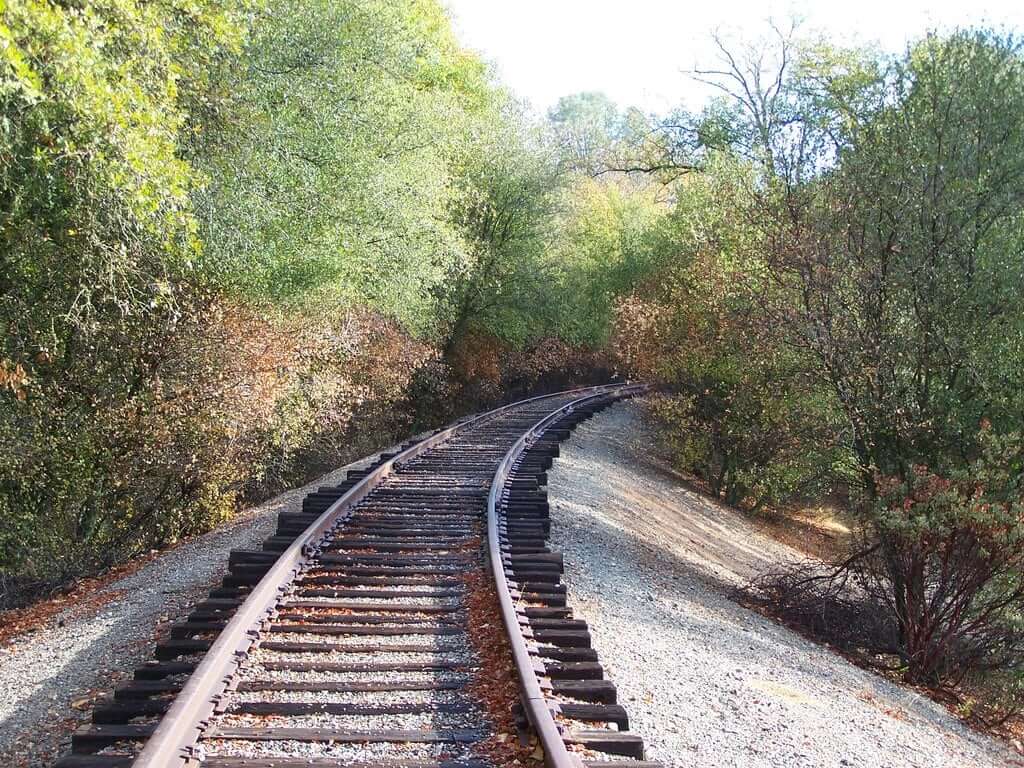 The fatality was blamed on a failure of a RailCorp employee- an area controller- at the train operators signalling complex in Sydenham. The area controller was supposed to alert Grant’s cleaning team of the arrival of the train but failed to do so, resulting in his death.

The Independent Transport Safety Regulator is set to prosecute RailCorp and the area controller for breaching the Rail Safety Act of 2008.

The specific charges that will be aimed at the company, the operator or the company’s former area controller, are not yet clear.

A 2010 prosecution of the Australian Rail Track Corporation, which manages freight lines around the country, resulted in a $200,000 fine. Under the act, individuals can face jail terms of up to two years.

A report into Mr Grant’s death was compiled by the Office of Transport Safety Investigations and it outlines a succession of errors and breaches of procedure.

The report outlined a crucial error in which the area-controller told the leader of Grant’s team that “signal blocks” were on, which would block any potentially incoming trains from passing through. The blocks as it turns out, were not on and by the time the area-controller became aware of this, the train had already been within the teams sights. Grant’s co-workers quickly scrambled to evade the train but tragically he was not so fortunate.

Months prior the fatality, the area controller had taken sick leave, for reportedly seeking treatment for ‘‘psychological conditions and drug rehabilitation”. He allegedly wanted to call in sick on the day of the fatality.

The proceedings against RailCorp are listed  expected to be mentioned in Industrial Court of NSW on December 13.

The court date for the area controller is listed for hearing before the Chief Industrial Magistrate between March 4 and 13.