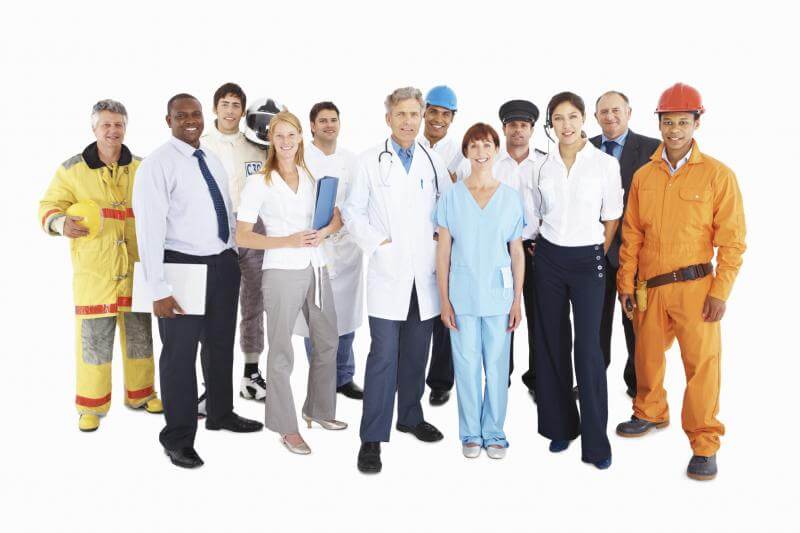 Illwarra Community members gathered together in Waratah Rivulet to inspect a cracked riverbed. It is believed that the cracking was a consequence of long wall mining in the area.

Some of the inspectors included environmental lobby group Friends of the Stonefly, and NSW Greens MP Jeremy Buckingham.The community members were concerned with the water quality of the rivulet which acts as a source of drinking water for southern Sydney and northern Illawarra residents.

There are also concerns that the beauty of the area has been damaged by cracks being filled with polyurethane. The community have cited concerns with the continuous trend of mining companies entering communities, leaving massive damage, and then attempting to fix the damage they’ve caused.

The rivulet has been unchanged for hundreds of thousands of years, but now large slabs of stone are eroding and falling off.

Jennifer Morgans from Peabody Energy Australia (the Mining company in Waratah Rivulet), stated that the damage can be observed from areas where the company has not mined.Morgans stated that the polyurethane is a proven method of dealing with these types of issues without affecting the water quality.