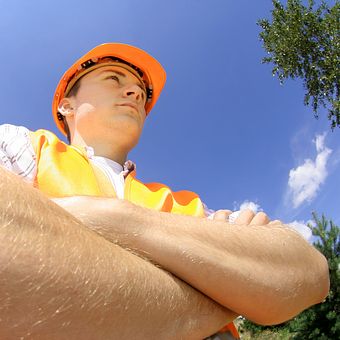 Two companies will pay out a quarter million dollars for a workplace accident which resulted in a  man’s leg getting crushed while he was working on a reservoir at Eraring power station.

According to the Industrial Court, On July 2,2009 the WesTrac employee was at the site to repair a dozer which was leased to earthmoving company, Hardy Bros Mining and Constructions Pty Ltd.

The victim — with the help of other workers, was attaching a 1352 kg piece of equipment to the dozer when the equipment fell and stuck the victim and falling on his right leg.

His leg was subsequently amputed below the knee.

WesTrac, Hardy Bros and Hardy Bros director Robert Hardy all face charges under the OHS act, and have pleaded guilty.

‘‘The evidence demonstrates that [the offenders] have taken responsibility in different ways for their acts and omissions in relation to this accident,’’ Justice Haylen said.

‘‘In particular, WesTrac has provided not only financial [support], but support at many levels for [the victim] from the time of his hospitalisation through to his rehabilitation, and in securing a career for him within the company structure.

‘‘It is to be noted that, despite its extensive safety programs, there remained a significant gap in [WesTrac’s] safety processes relating to repairs in the field.’’