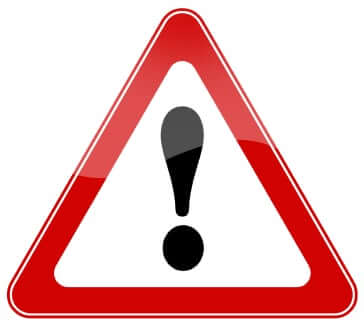 Investigations have been launched following the Occupational Heath and Safety death of a construction worker in north Canberra.

The father of two died when he was struck by a grader working on the new West Macgregor housing project.

ACT branch secretary  of the Construction, Foresty,Mining and Energy Union (CFMEU), Dean Hall stated that the worker was a union delegate who was very well respected in the industry.

Currently, the incident is considered a “tragic accident”.

Hall stated that investigations will be conducted at all major construction and civil sites in the ACT. Also, continuous meetings will be held in order to keep workers informed of the current happenings as well as to collect donations on behalf of the family.

Work safety commissioner for ACT, Mark McCabe, stated that inspectors will be collecting all the names and information of witnesses to the incident.

In order to conduct a thorough investigation, at least two months will be needed.

The investigations are being conducted in order to understand what exactly went wrong, what caused the injury, and whether it could have been avoided. From the investigation, it will also be determined as to what steps must be taken to ensure that a similar incident does not occur again.

Systems of work will be looked at, in order to determine if they need to be examined throughout other sites from the same contractor.

The building will remain closed until the investigation has concluded.The vehicle has been taken into Police custody on behalf of the coroner.